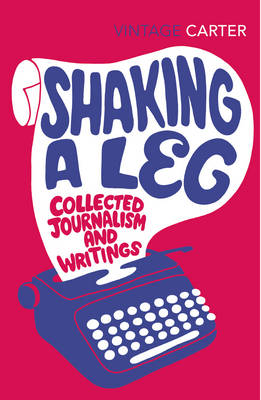 The third volume of Carter’s essays and journalism which follows her from the 1960s onwards as she explores new territories and overturns old ideas. The material is derived from sources such as student magazines, New Statesman, Nova, Vogue and the London Review of Books. 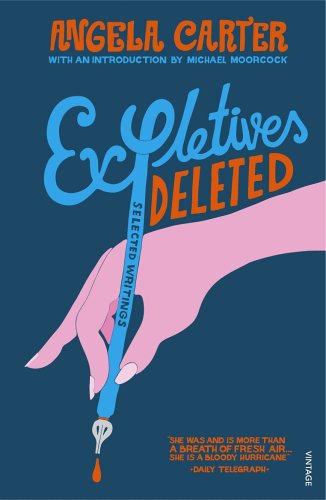 This selection of her writing, which she made herself, covers more than a decade of her thought and ranges over a diversity of subjects giving a true measure of the wide focus of her interests: the brothers Grimm; William Burroughs; food writing, Elizbaeth David; British writing: American writing; sexuality, from Josephine Baker to the history of the corset; and appreciations of the work of Joyce and Christina Stead.

Long autobiographical pieces on her life in South Yorkshire and South London are followed by highly individual inspections of ‘abroad’. Some of her most brilliant writing is devoted to Japan exotically and erotically described here – so perfectly suited to the Carter pen. Domestically, Angela Carter uses her mordant wit and accurate eye to inspect England and Englishness as it manifested itself throughout the land. Than she turns to her own craft, and her extraordinarily wide-ranging book reviews are masterpieces. This collection shows Angela Carter as one of the funniest and most perceptive critics of our age, a maverick who didn’t miss a thing. 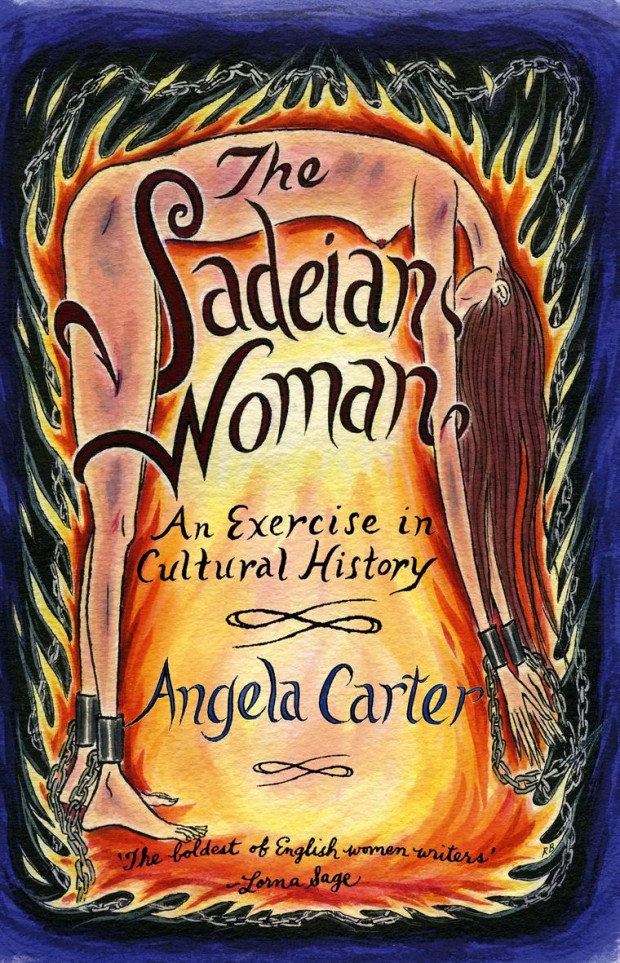 “Sexuality is power,” wrote the Marquis de Sade. His virtuous Justine kept to the rules laid down by men, her reward rape and humiliation; his Juliette, Justine’s triumphantly monstrous antithesis, viciously exploited her sexuality. This is a world where all tenderness is false, and all beds are minefields. But now Sade has met his match. With invention and genius, celebrated novelist Angela Carter takes on these figments of his extreme imagination and transforms them into symbols of our time—the Hollywood sex goddesses, mothers and daughters, pornography, even the sacred shrines of sex and marriage lie devastatingly exposed before our eyes. Carter delves into the viscera of our distorted sexuality and reveals a stunning vision of love that admits neither the conqueror nor the conquered. It is a dazzling meditation on women’s sexual freedom.