“We live in Gothic times,” declared Angela Carter back in 1974. It’s a theme Carlos Ruiz Zafón took up several decades later: “Ours is a time with a dark heart, ripe for the noir, the gothic and the baroque”, he wrote in 2010. Both authors had good reason. The Gothic has always been about far more than heroines in Victorian nightgowns, trapped in labyrinthine ancestral homes, and along with the supernatural, its imaginings probe power dynamics and boundaries, delving deep into disorder and duality. 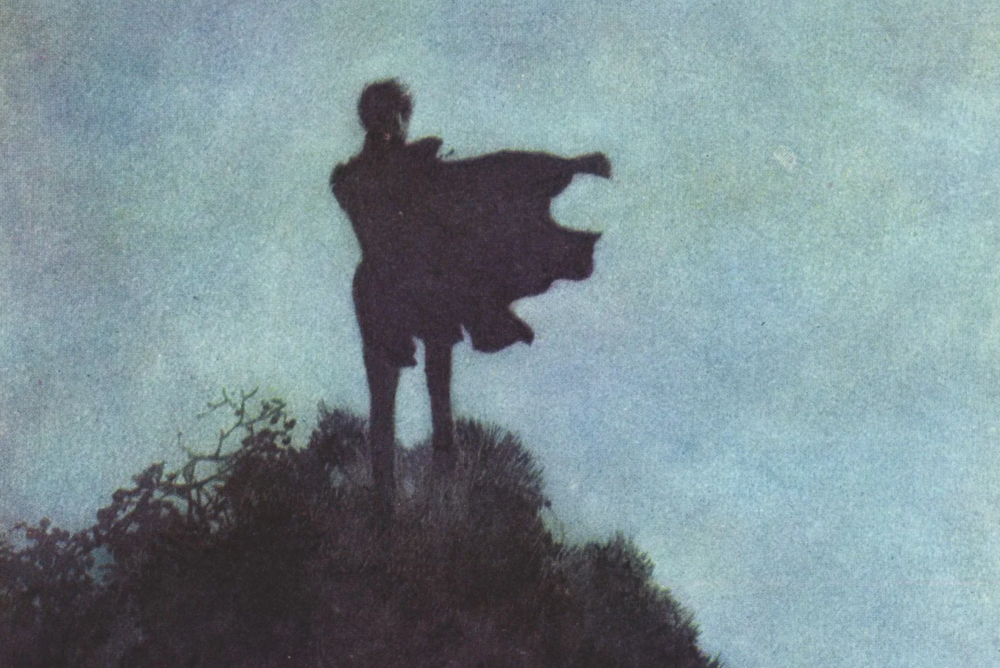 If the 1970s (think the oil crisis, Watergate, a spike in “skyjackings”) primed readers to be receptive to such elements, it was a decade destined to be far outdone by the start of the 21st Century in terms of horror and upheaval (9/11, the global financial crisis, an intensified fear of climate apocalypse). The world seems to have grown only more uncertain in the years since, and it’s certainly tough to rival the age of Covid for gothic motifs made manifest. Claustrophobia? Try successive lockdowns spent working, learning, and socialising from home. Isolation? Ditto. Fear of a past that can’t be exorcised? Sounds a lot like “long Covid”.

Gothic literature is as long-lived as any curse or fanged anti-hero. Two-and-a-half centuries have passed since it was born into a Britain on the cusp of the Industrial Revolution’s wrenching change, and while the genre has never really left Western culture, there’s no doubting that this is boomtime for narratives that dare to peer into the darkest corners. As Stephen King puts it, in words crying out for a gothic font, “We make up horrors to help us cope with the real ones.” So, no, that sound you hear isn’t some heavy-footed ghoul advancing up the stairs, it’s the thud of new Gothic-inflected tomes hitting the shelves by the dozen, and if most were written pre-pandemic, their themes and imagery nevertheless speak to us with eerie clarity in the present moment.

In coming months, fans can visit a castle-turned-girls’ boarding school that harbours tenebrous secrets in Phoebe Wynne’s Madam (Quercus), reimagine the life of Pride and Prejudice’s Miss Anne de Bourgh in Molly Greeley’s The Heiress (Hodder & Stoughton), and learn about the true story of an engineer and a medium in Big Brother finalist AJ West’s debut, The Spirit Engineer (Duckworth). The past oozes into the present in AJ Elwood’s The Cottingley Cuckoo (Titan), based around the famous Cottingley fairy photograph hoax, while Lizzie Fry’s The Coven (Sphere) imagines a world in which witchcraft is real, and a demagogue US president is out to hunt down its practitioners.